Shibani Dandekar is an Indian singer, actress, anchor and model.She began her career working as a television anchor in American television. Following her return to India, she began hosting several shows in Hindi television and events, besides working as a model and a singer as well. 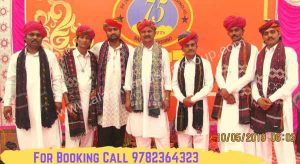 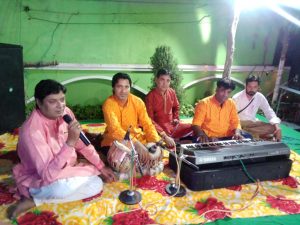 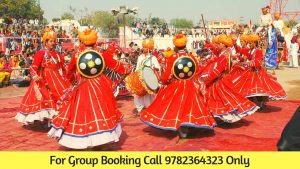