One of the most spectacular performing arts of Rajasthan, Gramin Bhawai Dance Rajasthan is a traditional folk dance that can be traced to the feudal era. A thrilling pot balancing dance of the snake charmer tribe, Bhawai or Bhavai is performed with immense skill. This dance form showcases the art of dancing and gyrating even while balancing many articles and items on one’s head.

Gramin Bhawai Danc Form Rajasthan India is mainly performed by veiled women dancers balancing as many as seven or nine brass pitchers on their heads as they dance nimbly, often pirouetting and swaying with their feet resting atop a glass or on the edge of a sword.

Rajasthani tribes and clans like the Jats, Bhils, Raigars, Meenas, Charmars and Kumhars promoted the growth of Bhawai Dance. The Kalbelia tribe of snake charmers is the most proficient in the skilful balancing act of Bhawai Dance Rajasthan. The womenfolk of this clan can perform a sprightly salutation even while balancing up to seven to eleven earthen urns on their head. It is believed that these womenfolk are adept at such balancing precision mainly because they have to venture out a lot in the parched desert areas. Quite a few such pitchers and pots are effortlessly carried across a distance in the same fashion by Rajasthani women in order to carry water from the wells or oases to their homes.

Originally believed to have originated in the neighboring state of Gujarat, Bhawai Dance Rajasthan was soon mastered by the local tribesmen and women in Rajasthan, who further added to the dance a distinctive Rajasthani essence. 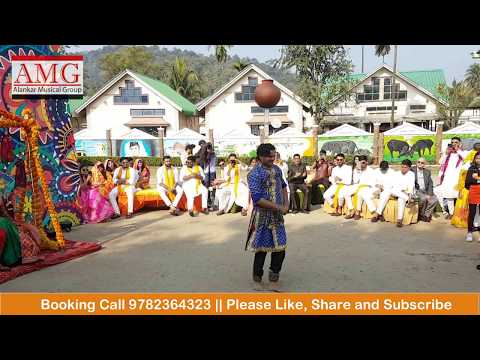 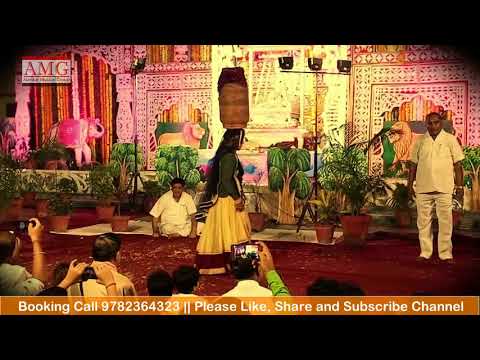 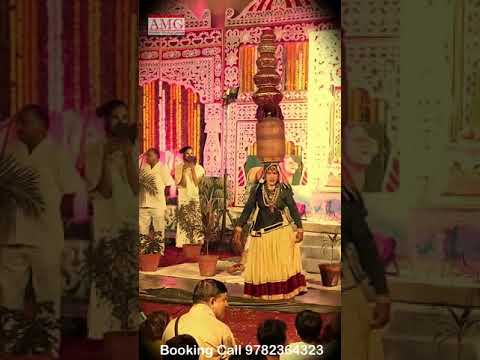 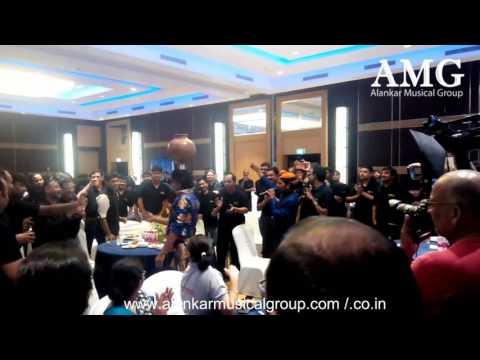 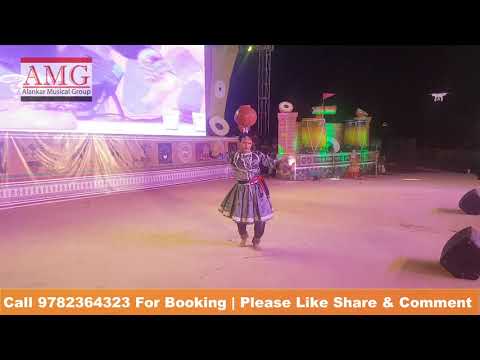 If you want a customized Rajasthani Gramin Bhawai Dance Group or any other query for your Event ? Contact Us Today 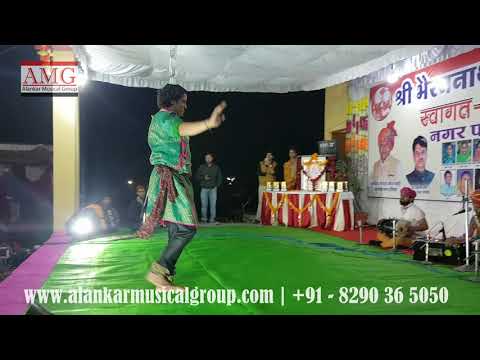 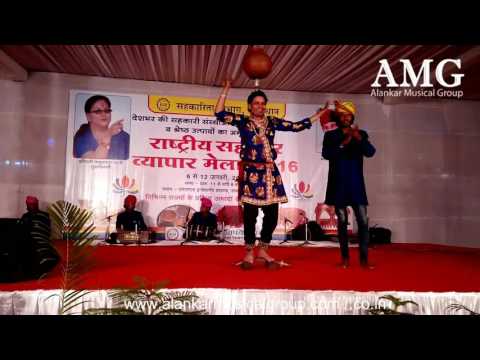