The Ghazal is a poetic form consisting of rhyming couplets and a refrain, with each line sharing the same meter. A ghazal may be understood as a poetic expression of both the pain of loss or separation and the beauty of love in spite of that pain.

The structural requirements of the ghazal are similar in stringency to those of the Petrarchan sonnet. In its style and content it is a genre which has proved capable of an extraordinary variety of expression around its central themes of love and separation. It is one of the principal poetic forms which the Indo-Perso-Arabic civilization offered to the eastern Islamic world.

The ghazal spread into South Asia in the 12th century due to the influence of Sufi mystics and the courts of the new Islamic Sultanate. Although the ghazal is most prominently a form of Dari poetry and Urdu poetry, today it is found in the poetry of many languages of the Indian sub-continent.

We Provide many Shows on the basis of this concept. We do many shows  & events on just semi classical music. Here you can find us the shows video that we have done so far.

A Glimpse of Our Recent Shows of Ghazal Singers Group Videos Gallery. 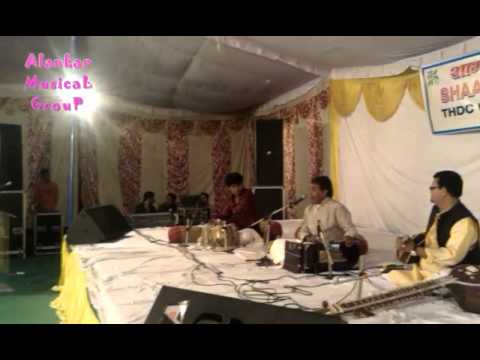 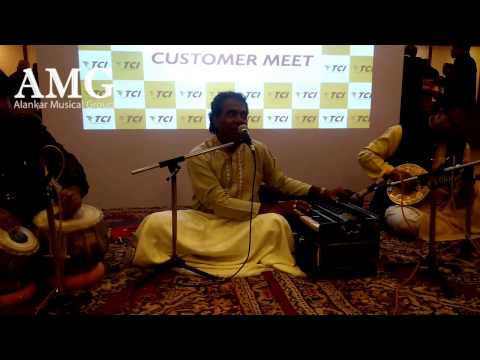 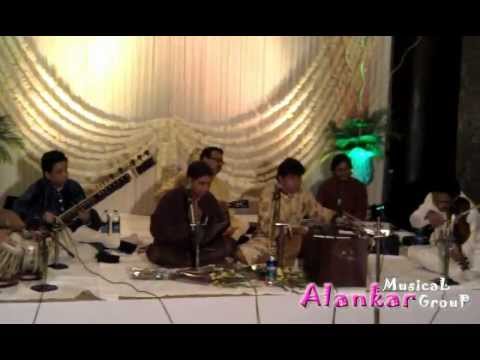 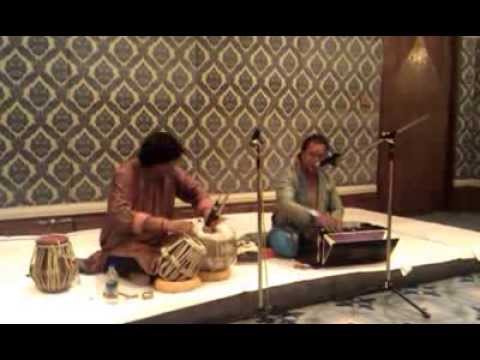 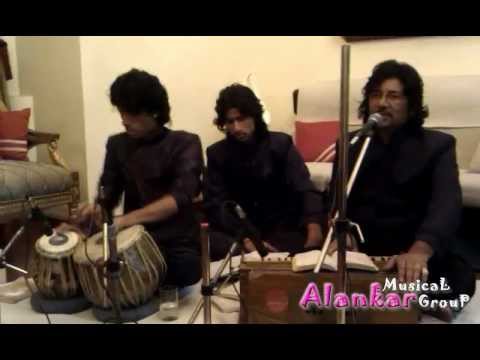 If you want a customized Bollywood Ghazal Singers Group OR with Classical Music Artists Group or any other Music for your Event ? Contact Us Today 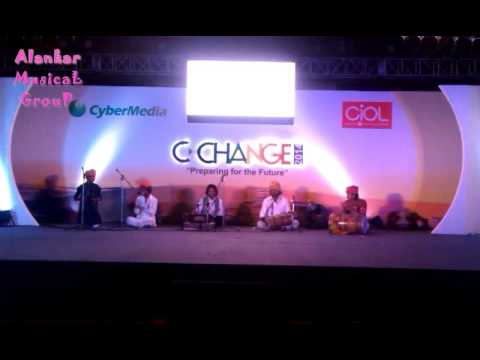 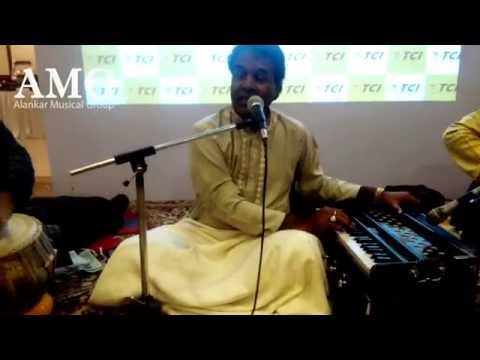