Sawai Bhatt was born in Gachchipura, a small village in Nagaur Near By Didwana, Rajasthan. He has a younger sister. Sawai was always fond of singing. He became a puppeteer, following in his father’s footsteps. Bhatt had some financial barriers hence he never officially trained as a singer but on Indian Idol 12, he was heavily praised by Vishal Dadlani and Neha Kakkar. Prior to this, Sawai also participated in Indian Idol 10 but was eliminated. Sawai who hails from Rajasthan, the land the of rich culture and heritage has always dreamt of taking his passion of singing ahead. But his family’s financial conditions have acted as a barrier. But this time, he decided to take a leap of faith and give his a passion a genuine chance and that’s what made him participate in Indian Idol 2020. Though, he has no formal training in music, but he desires to learn music and leave a mark with his talent.

A Glimpse of Our Recent Shows with Sawai Bhatt Folk Singer 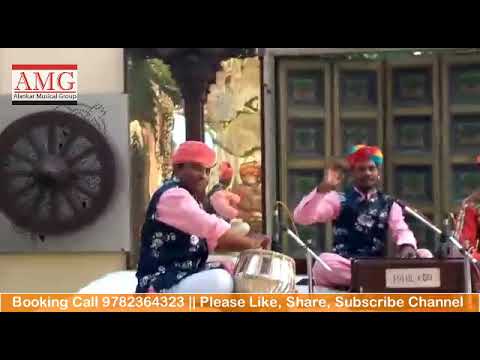 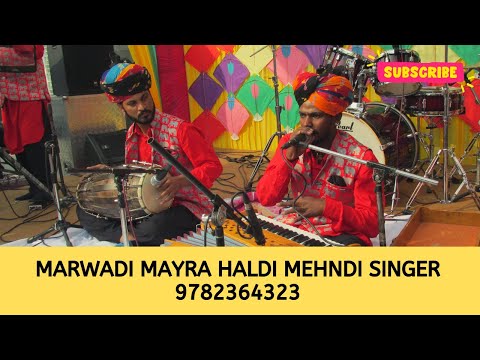 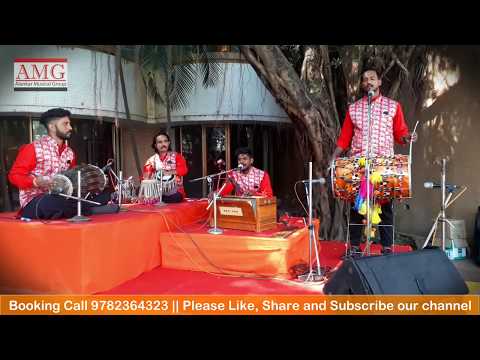 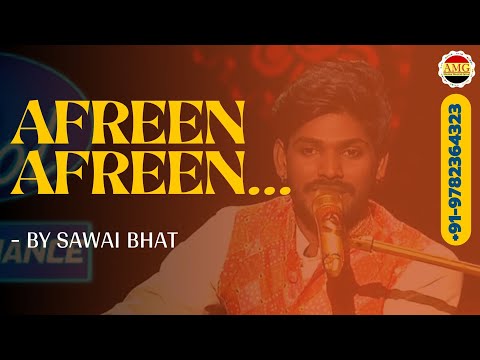 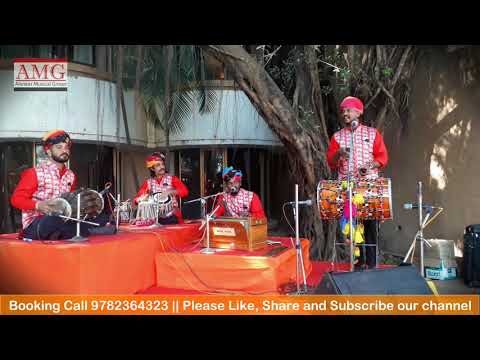 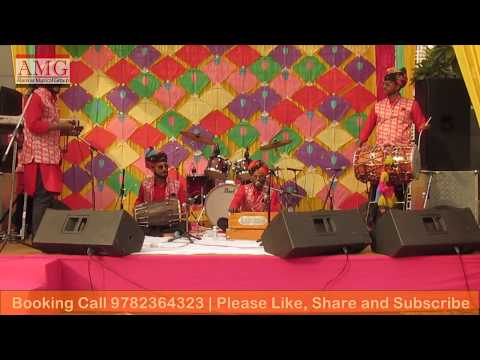 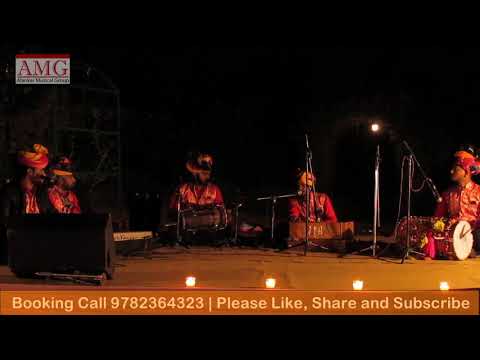